For the first time, IdeaLab expanded beyond ASEAN to Goa with this first regional edition bringing together thought leaders, investors and startups to help expand the startup ecosystem in the region. Experts in different industries shared their insights with participants and startups demonstrated their skills in their areas of focus by pitching their startup ideas and learned how to develop them. Here were some of the highlights.

IdeaLab, an initiative of WIEF Foundation’s Young Leaders Network (WYN), is a distinguished startup conference that cultivates entrepreneurs and assists in developing the startup ecosystem. After three successful editions in Kuala Lumpur, IdeaLab expanded for the first time beyond ASEAN to Goa, India, and was held on 16 – 17 October 2018 at the Goa Institute of Management (GIM).

WIEF IdeaLab 2018 was co-organised by GIM which was selected by NITI Aayog, an Indian national think tank, to setup an incubation centre under the Atal Innovation Mission where the Atal Incubation Centre will incubate startups from all sectors worldwide. Goa also aimed to become a startup hub in the next five years by focusing on entrepreneurship among the youth. Towards fulfilling this mission, IdeaLab brought together close to 400 participants from six countries comprising startups, students and ecosystem partners among others.

It featured programmes throughout the two-day event such as the Ideation Stage, where relevant startup topics were discussed. Lab51, was a breakout room where various workshops were conducted and startups were given the opportunity to share their startup life experience. At IdeaClinic, startups received real time advice on matters that were useful in creating and running their business. Startups, participants and speakers also got a chance to network throughout the event at the networking pods, in the networking evening and at the startup ecosystem showcase.

WIEF IdeaLab 2018 was officiated on 16 Oct 2018 at GIM with opening remarks by the chairman of WIEF, Tun Musa Hitam. It was followed by a panel discussion which addressed the actions and policies that were needed to build a sustainable startup support system in Goa. During the discussion, Ameya Abhyankar, IT secretary of the Government of Goa, suggested to create a class of data sites within the government to identify what data is to be captured and how that data could solve problems in various industries. 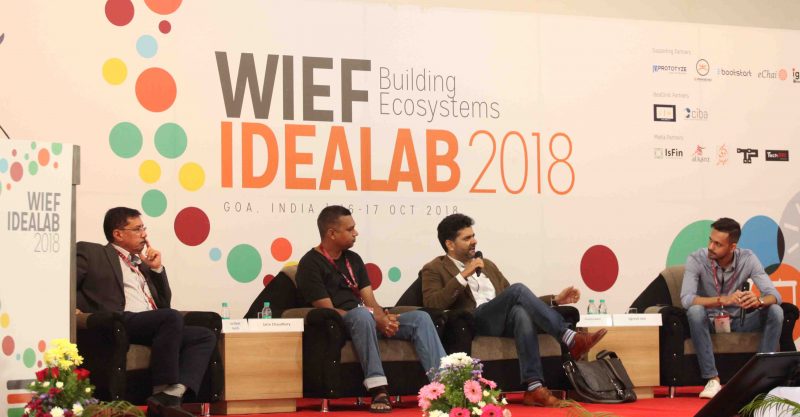 During the discussion about India’s startup ecosystem, Jignesh Jain, director of Ygen Technologies Pvt Ltd, gave a bird’s eye view of startups in India and how they can be supported. Gourav Jaswal, founder and director of Prototyze, India, said that, ‘access to information is the main point for enabling startups. Aspiration to thrive and survive will give the confidence to people to be a major contributor. At the end of the day, you need to be smart and understand how much information to process.’ 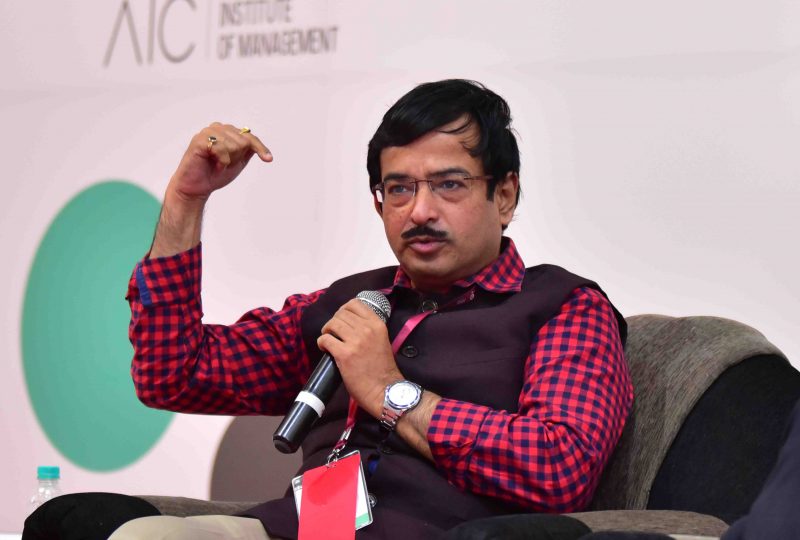 During a session on angel investors, moderated by Razif Abdul Aziz, acting group CEO, Cradle Fund Sdn Bhd, Malaysia, Mumbai Angels Network president, Sachin Karnik defined what angel investors are and how to tap into them. While startups pitch, Rishi Kapal, global strategist and CEO, Edugild, India noted saying that, ‘the first impression is the last impression. There are over 4,000 applications and submissions per year so think through what you have done because presentation and quality matters the most.’ 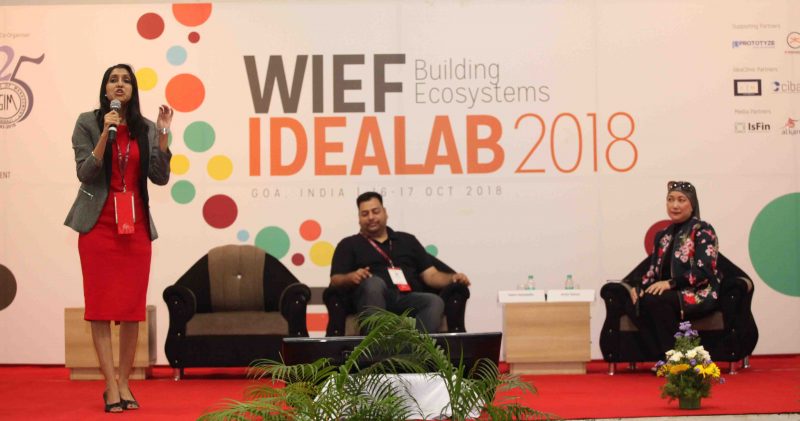 Moderated by Anisa Hassan, CEO of Joompa, a session that shared startup war stories invited Prathibha Sastry, founder and CEO of PS: This Matters and Hatim Kantawalla, chief product officer of Prototyze. They shared the hardships they faced and how to persevere. ‘It’s okay to fail; it’s okay to pick yourself up and move forward because failure doesn’t define you,’ Prathibha said. ‘Rejection will happen again and again. You need to learn to handle it and understand that it is conviction and belief that keep entrepreneurs going and keeps them in business,’ Hatim said. 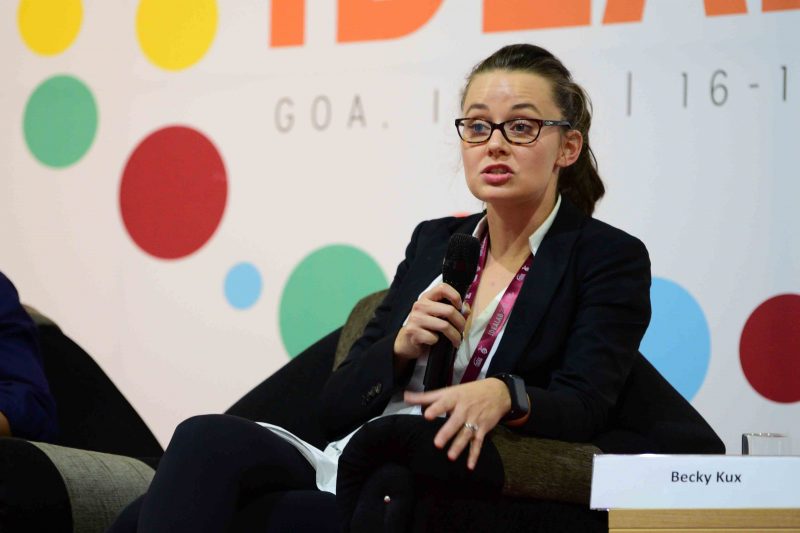 The experiences accumulated in ASEAN about startups were many, this was brought to Goa by speakers Razif Abdul Aziz, acting group CEO, Cradle Fund Sdn Bhd, Malaysia. Norhizam Kadir, vice president, Growth Ecosystem Development, Malaysia Digital Economy Corporation (MDEC); Becky Kux, portfolio manager of 500 Startups, United States; and Jan Lambrechts, CEO of CXS International. While explaining the various reasons why companies fail, Becky noted, ‘it’s very important to be focused but don’t fall into the trap of being focused in just one area.’ ‘Be self-efficient because self-efficacy will allow you to go on a lifelong learning mode. It will let you constantly upscale yourself,’ Jan Lambrechts added. 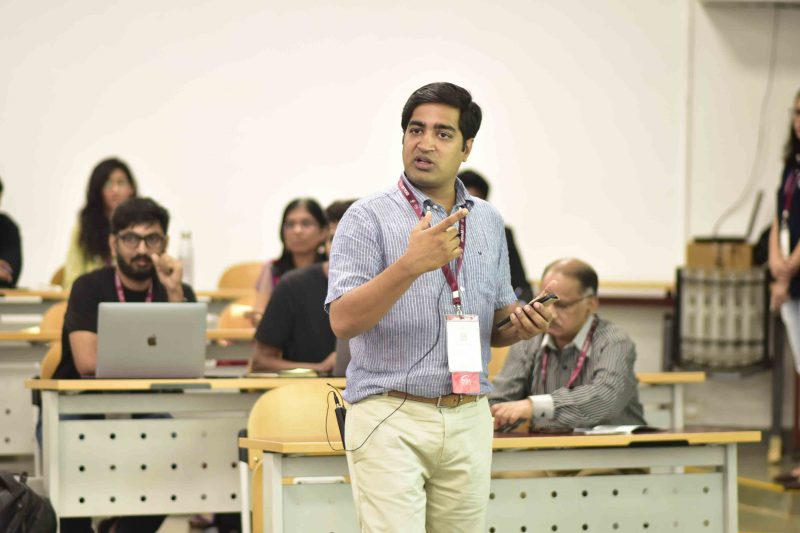 During the elevator pitch, five startups got the chance to pitch their ideas to the crowd in two minutes and exercise the lessons learned in the ‘Perfecting the Pitch’ workshop. The trainer, Pranay Gupta who is co-founder of 91springboard in India helped startups identify the main areas they needed to improve their pitches and make them more appealing to investors. 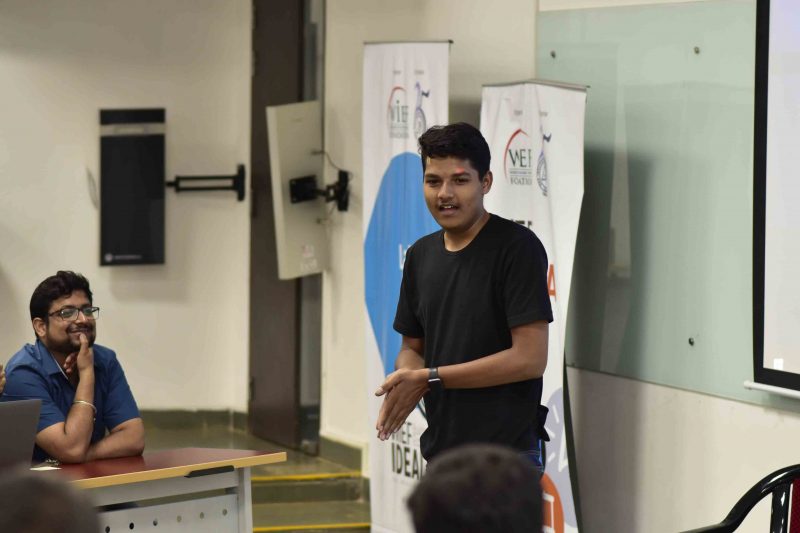 The following day offered workshops by various trainers on how to address market needs and design a business model. It helped startups understand what it meant to have an entrepreneurial mindset and covered the best practices for startups to manage their communications and relationship with investors. 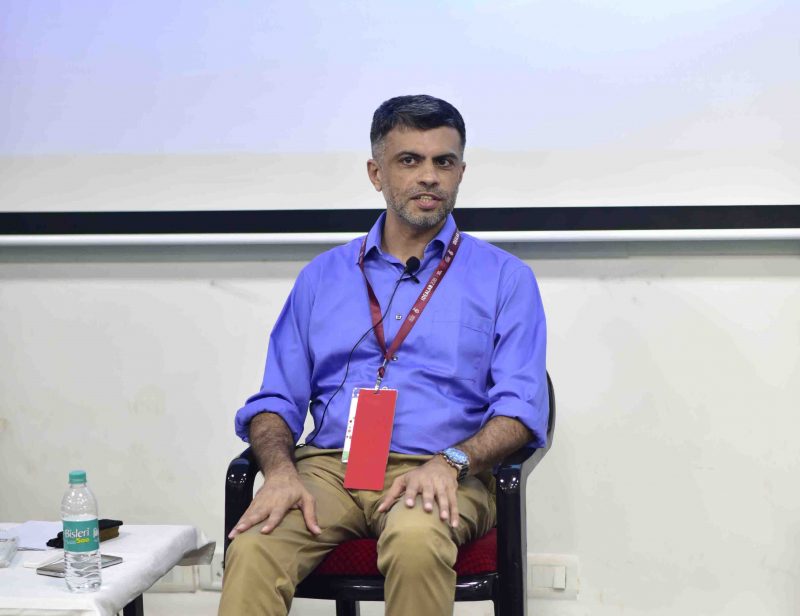 One of the trainers at the workshops in Lab51 was Hetal Sonpal, business head of Seynse Technologies, who advised aspiring entrepreneurs, ‘the most important thing you need to understand is, you don’t need an investor, you should be the boss of you. Look for a large margin business where the cost of your business is lower than the value the customers are willing to pay.’ 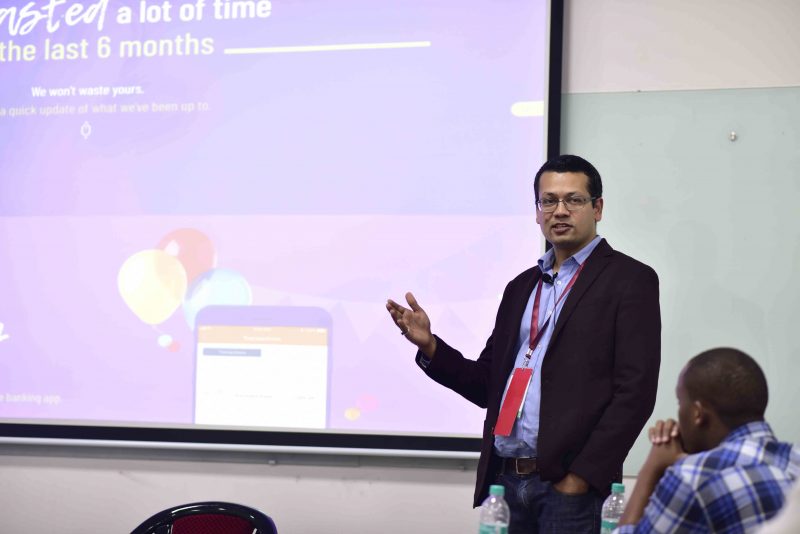 In another engaging session at Lab51, Tanmay Modi, CEO of Private Unlimited, India, talked about branding. ‘Your brand is what other people say about you when you are not in the room,’ he said. He emphasised that we’re living in a stage where storytelling is overrated. ‘If the product is good enough, story becomes less important,’ he said. 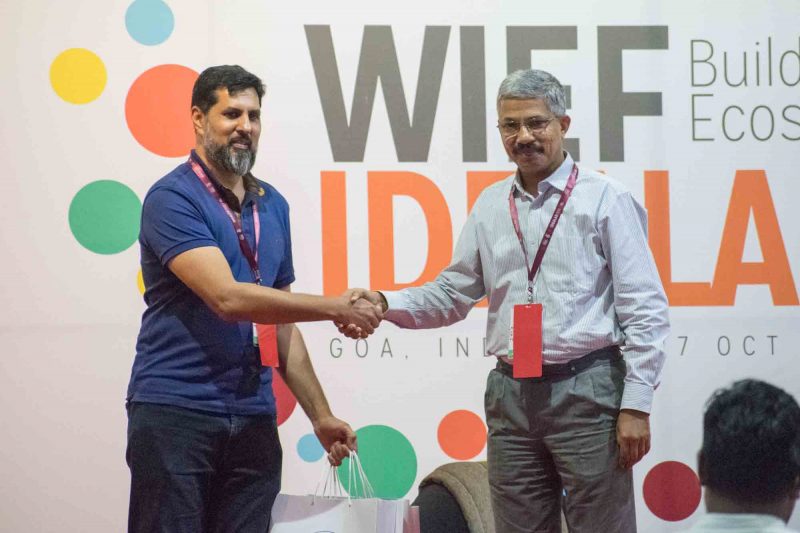 The workshops provided startups with steps and action plans to assist in their journey as well as addressed issues of concern specific to each startup. IdeaClinic also advised how to legally take a company a step ahead specifically in Goa, India, but how you can also go on to learn these things without a lawyer and make sure you achieve your target because discipline is the most important thing. The conference ended on the evening of 17 Oct 2018 with a note by Dr Ajit Parulekar, director of the Goa Institute of Management and closing remarks by Chairman of WIEF Young Leaders Network, Ebrahim Patel.